Mike Turrigiano explains his first encounters with the Spirit and how John Wimber and the Vineyard helped him with being a 'naturally supernatural' Christian. 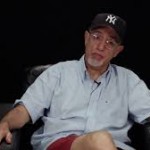 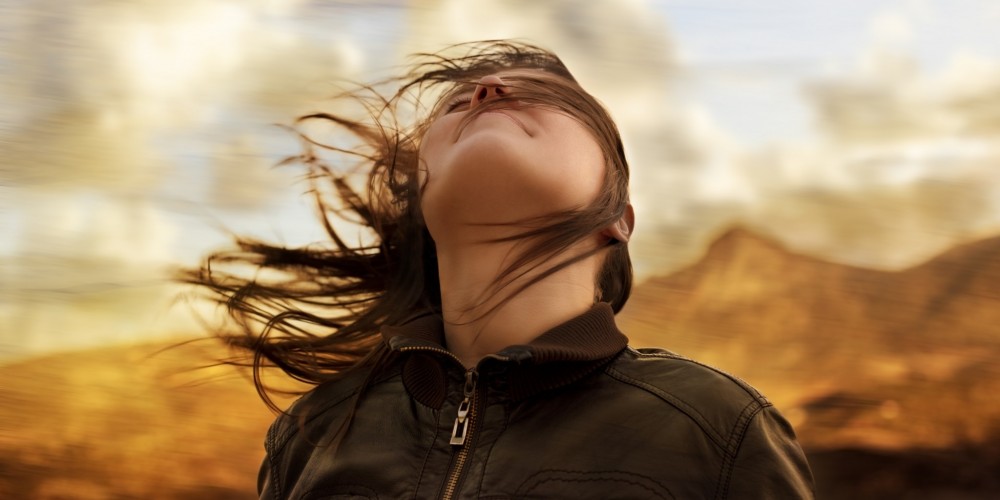 A Strange But Powerful Experience

I first became a Christian in a Pentecostal chapel service. It was loud, lively and very expressive. Coming from a quiet Roman Catholic background, this Pentecostal style took some getting used to. Particularly strange was the way they prayed. Folks shouted, waved their hands and jumped around! I was told this was what it looked like when the Spirit showed up and did his thing.

At first, this boisterousness didn’t matter to me. I was desperate for whatever contact with the Spirit I could get, and if it meant getting a little weird, so be it. And God did meet me and began changing my life. But as time went on, I grew more uncomfortable with what seemed to be showy, strange and sometimes manipulative behavior. I loved Jesus and the people in the church, but I didn’t like the package. It wasn’t me. Eventually, I became gun shy and avoided the Spirit and anything that might smack of weirdness – like prophesying, praying for the sick or casting out demons. I may have been more comfortable – but I lost something.

When I ran into John Wimber, I saw something different. John wasn’t interested in wowing the crowd. There was no hype, weirdness or manipulation. When he ministered, he was relaxed, comfortable, real. I was impressed with how he remained normal while worshiping and praying. John called it being ‘naturally supernatural.’

I could just be myself and God would still show up! - Mike Turrigiano #naturallysupernatural Click To Tweet

John was the same person during ministry time that he was during dinnertime. I learned that I didn’t have to put on some spiritual persona, change the tone of my voice when I prayed, or get frenzied in order for the Spirit to move. And the most significant and liberating discovery was that I could just be myself and God would still show up! I could respond to the promptings of the Spirit in my own, authentic way. That was huge! My response to this freedom was, ‘I can do that! I want to do that!’ I was off and running, ‘doing the stuff’ of the kingdom, and I haven’t stopped since.

It’s Who We Are

Being naturally supernaturally has become a Vineyard distinctive. It’s fundamental to who we are for several reasons:

In our secular world, where often a person’s only reference for the supernatural is Hollywood fantasy and reality TV weirdness, the comfort of God’s Spirit being exhibited in naturally supernatural ways is, for many, the start of a faith journey of their own. 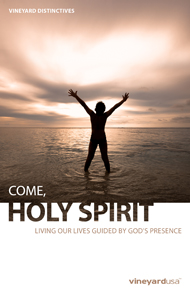 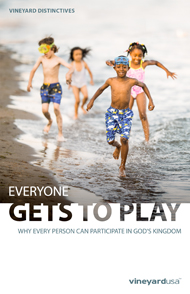 Everyone Gets to Play ›

Why every person can participate in God's kingdom