No Lockdown For The Gospel | A Story From Alpha USA

John Wentz, the Senior Director of Ministry for Alpha in the U.S., shares a testimony of how online Alpha experiences are evangelizing and discipling people in the middle of the pandemic. "It turns out, the Holy Spirit is not bound by geographical distance, and he is quite comfortable to minister to someone across the internet." 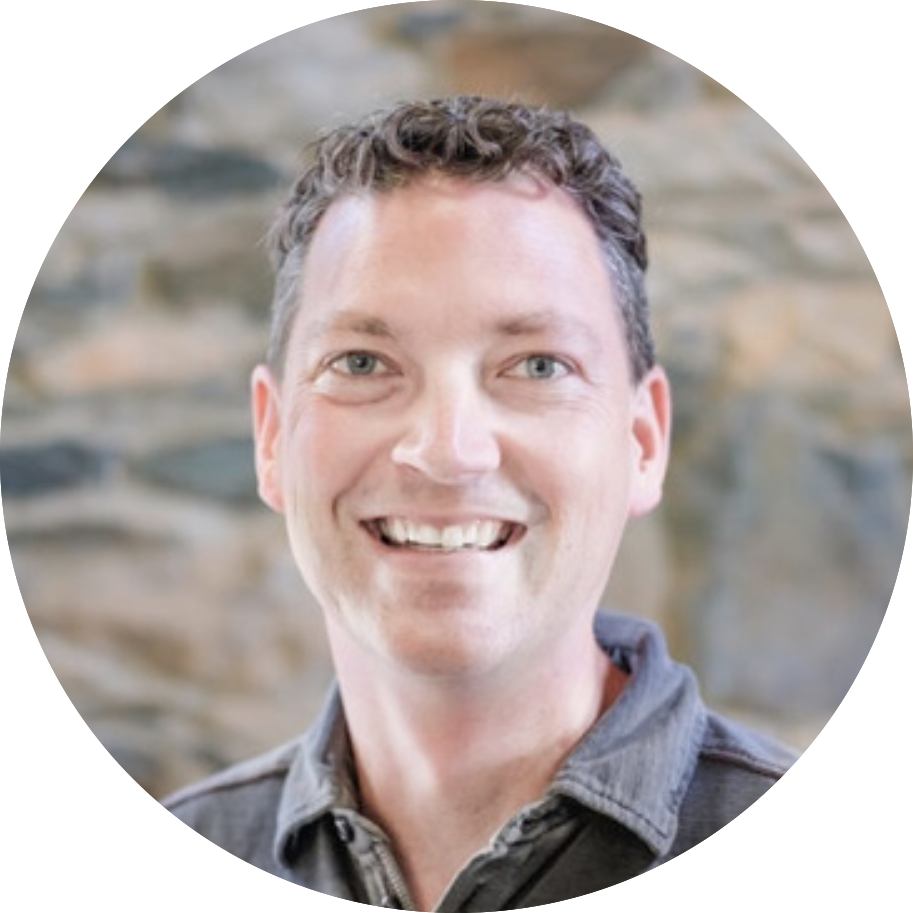 When life goes differently than ever before, it gives us the chance to try things we’ve never imagined were possible.

This Spring was supposed to be a season of finish lines, finals and farewells for my 18-year-old son Luke who was graduating from high school. It turned out to be a season of starting lines, new beginnings, and new friendships instead. In the midst of the darkest season of his lifetime he found hope by reaching out to others with his brother and running Youth Alpha.

When Covid-19 hit Illinois in mid-March and our state went under a shelter in place order it was like a heavy wave hit everyone. Along with everything else being canceled in the world, so was my son’s senior year of track, prom, graduation, etc. At the time we had no idea that the final day before Spring Break would be the end of in-person school. Spring Break had officially broke!

At the same time that we were hazily processing the realities with our three children, I was leading our nationwide team at Alpha through a proactive response to the closing of churches around the country.

When our self-isolation began as a family, I was reflecting Paul’s words in Ephesians 5 about being ‘filled with the Spirit’, and the following verse jumped to life:

“Be very careful, then, how you live—not as unwise but as wise, making the most of every opportunity, because the days are evil.” Ephesians 5:15-16

I knew immediately that this was a critical moment to seize. How would we make the most of the opportunity given to us?

Perhaps you’ve heard the modern cultural translation “Never let a good crisis go to waste.” I was so impressed to watch my wife and each of my three kids immediately begin to think of ways to make the most of their opportunity. For my wife who teaches preschool for immigrant and refugee children at World Relief, she began recording shortened sessions of her class time to send to parents. For my 18 and my 17-year-old son, it meant reaching out to 30 of their friends to begin running Youth Alpha on Zoom.

Providentially for our team at Alpha, we had begun working on guidelines for how to do Alpha online just a month before, not knowing that a pandemic was bursting forth across the world. Our team was well-versed in how to operate over Zoom, since our dispersed team across the country regularly met and worked on that platform daily for the last five years.

So, when the crisis hit and things began to change in our world by the day, our team was able to respond with Spirit-led timing. Suddenly, our global team that was operating in countries across the world compiled resources over a weekend for how to transition Alpha to an online context.

My two teenage sons were able to take the resources at Alpha and launch their Youth Alpha with their friends a week later. Because they are so connected on social media, they had dozens of people invited within an hour and soon they also invited friends! I was so impressed to watch them take the lead to reach out to their friends and organize a life-giving community in the middle of a cultural crisis.  They decided to run Alpha every Tuesday and Friday at 4 in the afternoon. Now, I would have never guessed that 4pm would be an ideal time for teenagers, but in their wisdom, they knew when their friends could meet, and it turned out that 4pm was prime time! (Apparently, only a few hours after most of them had woken up!)

It was so exciting to watch my kids lead each week and do prayer ministry. It was even more exciting to watch the Holy Spirit minister to students in profound ways over Zoom. It turns out, the Holy Spirit is not bound by geographical distance, and he is quite comfortable to minister to someone across the internet. Everything that we would have experienced during an in-person Alpha was suddenly available online, in the midst of a global pandemic. 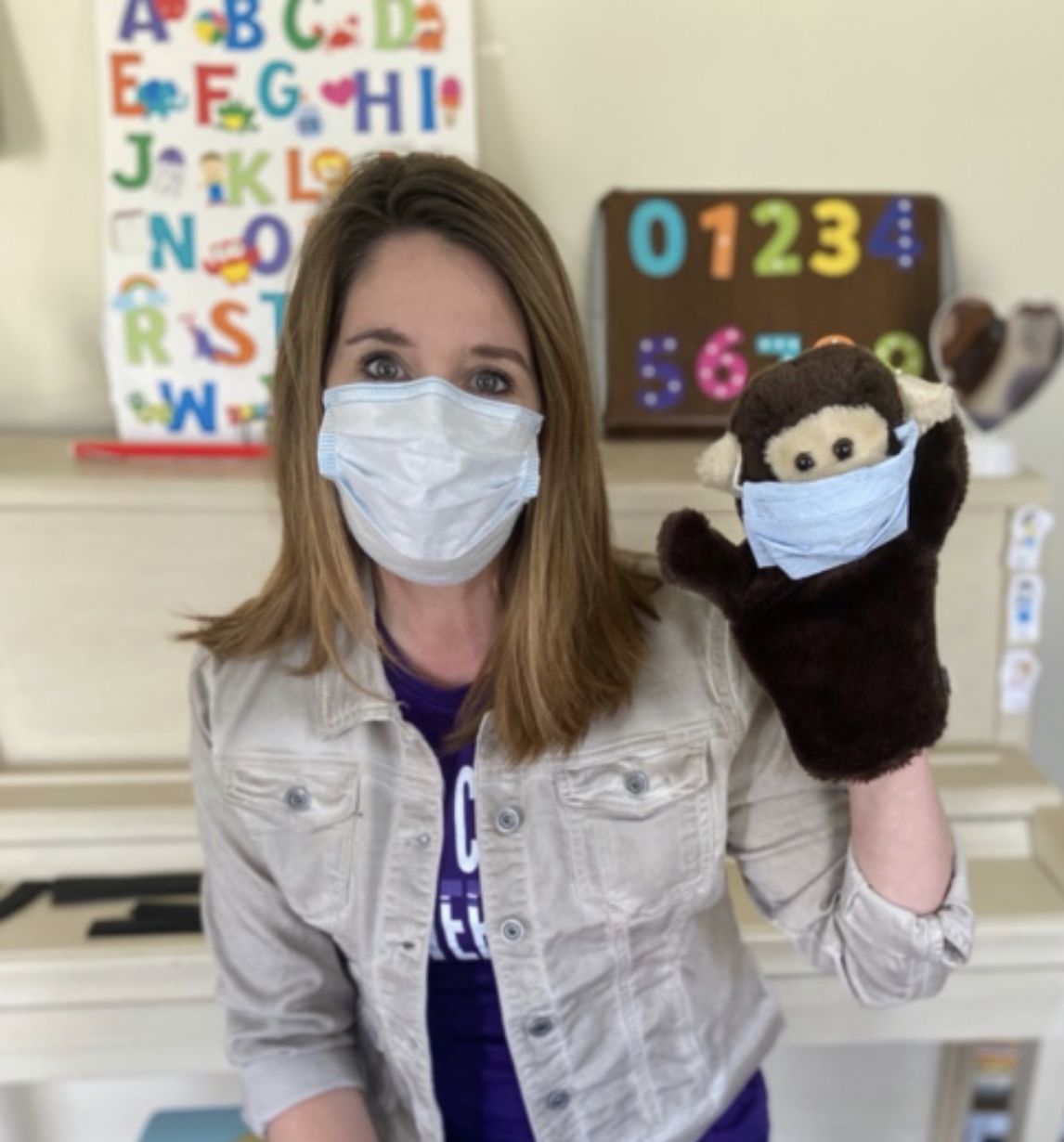 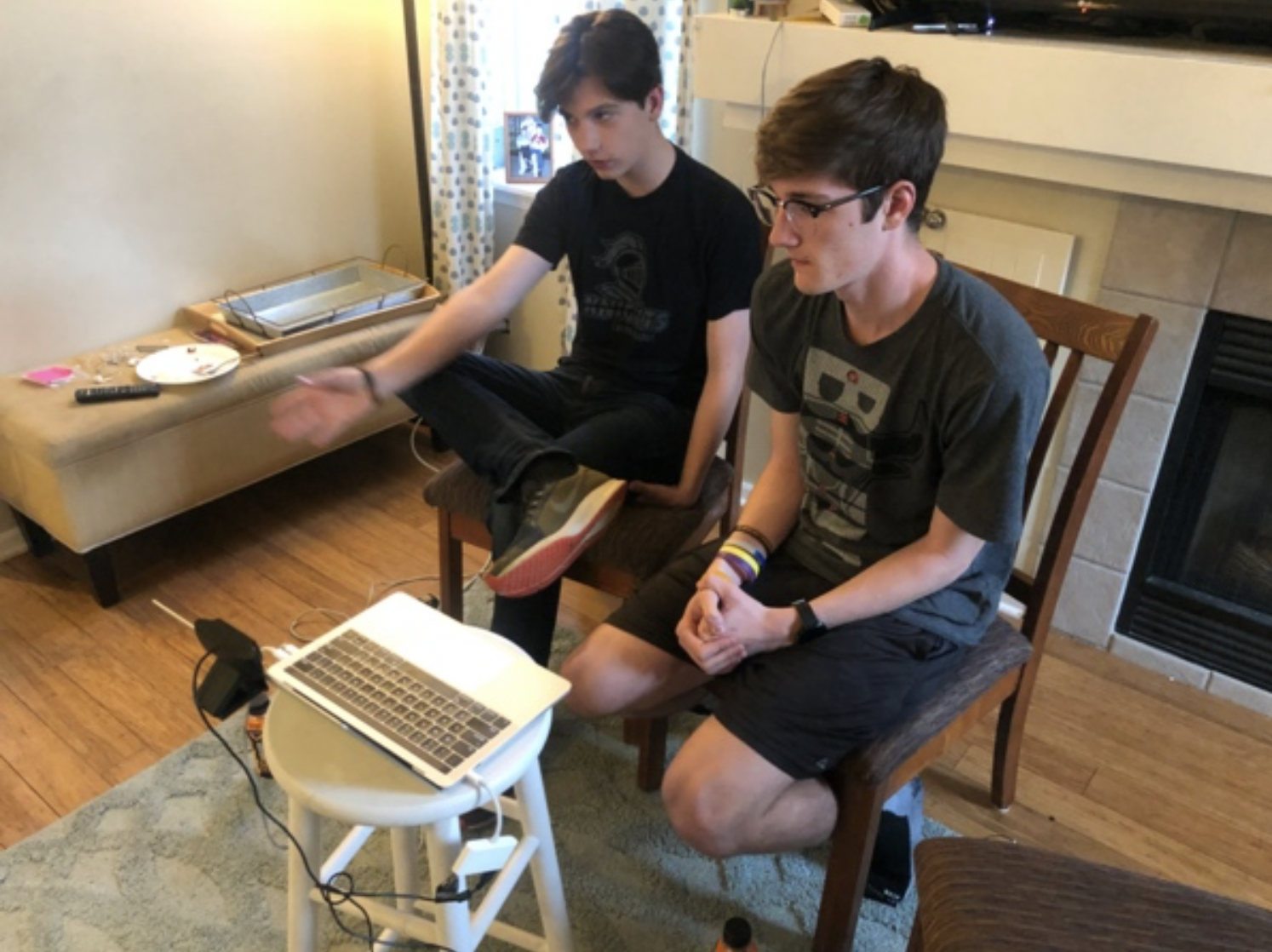 What this means is that we have an opportunity to reach people regardless of where they live! My sons were able to host alpha and had people from three different states on their calls. We have heard of churches hosting Alpha online that have people from multiple countries joining their Alpha! Suddenly, people who were previously unable to show up to an Alpha because of simple logistics (single parent, work hours, medical reasons, geography etc.) are able to turn up easier than ever, and more relaxed and open from the comfort of their own home.

This pandemic has opened doors that were previously closed and we are seeing thousands of people encounter Jesus and being filled with the Holy Spirit all over the globe.

Because of the opportunity:

I can honestly say that my experience of running Alpha online has been incredible. It gave me the opportunity to invite my parents to be a part of Alpha even though they live over 3 hours away!  And let me just say that there is nothing quite like asking the Holy Spirit to come and fill your mother’s heart…

Churches that had lost hope for how to gather once the shelter in place orders went into effect now have a viable path to gather and reach people apart from their online services.

As a family, we were able to run Alpha youth, adult Alpha, and Alpha’s Marriage course online all from the comfort of our own home.

So far, we have been very encouraged to see the courage of thousands of churches that are making the most of this opportunity and we are here to help you do the same.

If you visit our website at AlphaUSA.org you will find that all of our resources, training and promotional materials (Alpha, Alpha Youth, Marriage Course, Prayer Course) are completely free. Just do us a favor and register each time you run a course. We also have loads of online training events available to help equip you and your team.

Make the most of your opportunity.

John Wentz oversees the ministries of Alpha across the U.S. as Senior Director of Ministry. In the past 20 years he has served as a church planter, campus minister and author of The Coaching Guidebook, “A Practical Guide to Coaching Ministry Leaders.” Most recently, John has served at Community Christian Church in Chicago Illinois as the Small Group Director overseeing their 12 campuses’ small group directors. John is passionate about helping churches create missional environments where people can explore faith, ask questions and share their point of view.