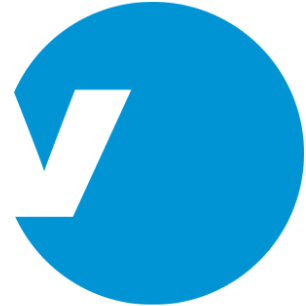 Embrace the Kingdom.
Engage the world. 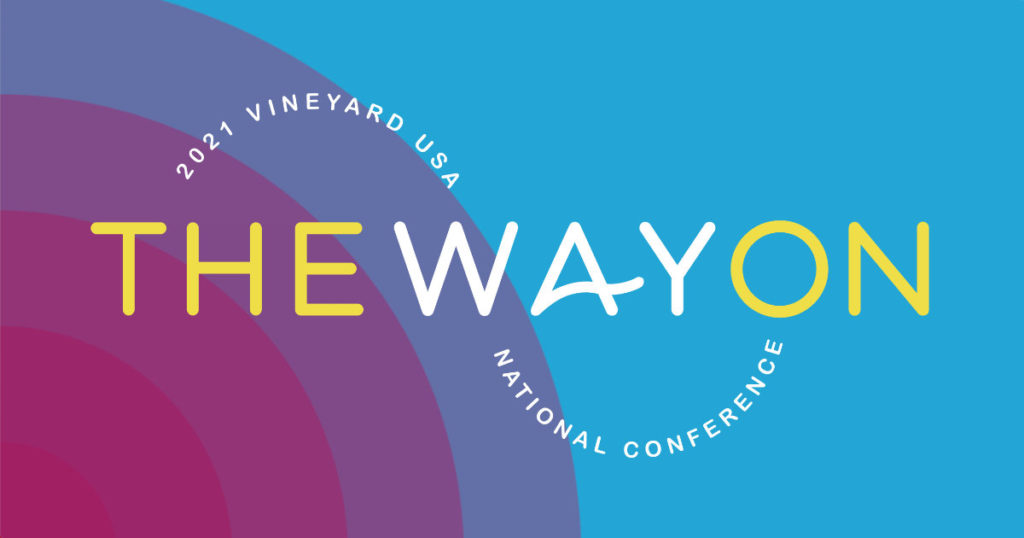 Watch sessions from the National Conference

The conference is now over, but you can watch all sessions of this historic week on the conference website, including conversations with Tim Mackie of BibleProject and Vineyard leaders focusing on Equipping the Saints, Power & Presence, Justice, and The Gospel of the Kingdom, culminating in the commissioning of National Director-Elect Jay Pathak.
Watch

Join us starting Sunday, November 27 for daily prayers & reflections, with Scripture, guided art meditations, and songs designed to provide space for connection with God as we prepare for Christmas.

Join us for Advent

Vineyard churches across the United States, diverse in shape and size, are impacting the world for the glory of God and the well-being of people. This is our story.

National Director, Jay Pathak, shares every 100 days on what's in the forefront at Vineyard USA. Jay shares highlights of the newly appointed National Team’s work together and focus for the next 100 days and beyond.

Supporting Our Vineyard Family in Ukraine

In the book of James it says, peacemakers who sow in peace, reap a harvest of righteousness. In times of war, the Vineyard is called to pray and act for peace. We have a practical opportunity to sow seeds of peace through strategic financial giving with our new fund for Ukraine.

The new year begins with new changes across our Vineyard family of churches. After hours of prayer, staring at the map, and communication with so many Vineyard pastors, we are excited to share the finalized new map of our nine new regions.

Conversations to help us grow in life with Jesus and each other. New episodes every Wednesday.

In this episode of We Are Vineyard, Jay chats with Matthew Bates about growing up in a forestry family, the quiet faith of his mother, and the people who invested in his early life. Matthew talks about transitioning from a physics degree to theology, how he found himself studying greek simply out of personal interest, and the writers and theologians who shaped his questions and perspective on Jesus and scripture. He gives a summation of the key themes in his writing and shares the components of his books about which he receives positive feedback, and those which receive the most pushback. Finally, Matthew describes some ways a congregation might benefit from reversing the gospel presentation, and why this choice is more than just semantics.

Matthew W. Bates (Ph.D., Notre Dame) is Professor of Theology at Quincy University in Quincy, Illinois. Bates is a Protestant who enjoys the challenge of teaching in a Catholic context. His books include Gospel Allegiance (Brazos, 2019) the award-winning Salvation by Allegiance Alone (Baker Academic, 2017), The Birth of the Trinity (Oxford University Press, 2015), and The Hermeneutics of the Apostolic Proclamation (Baylor University Press, 2012). He also co-founded and co-hosts the popular OnScript podcast.

After completing a B.S. in physics from Whitworth University (1999), Bates began a career in electrical engineering. His life took a swerve when he enrolled in a biblical studies program at Regent College in Vancouver, B.C. (M.C.S., 2004, The Biblical Studies Prize). In 2005 Bates began PhD studies in theology at the University of Notre Dame, specializing in Christianity and Judaism in Antiquity (CJA). Upon graduation (2010) he was named the winner of the Shaheen Award in the humanities, the top graduation prize at Notre Dame, competitive across all disciplines. In 2011 Bates accepted his current academic post.

Bates enjoys hiking, baseball, and chasing around his seven children.

The Structure of Scientific Revolutions by Thomas S. Kuhn

The Emergence Of Sin by Matthew Croasmun

The Challenge Of Jesus by N.T. Wright

The New Testament And The People Of God by N.T. Wright

Why The Gospel?: Living the Good News of King Jesus with Purpose by Matthew Bates
Coming in May! 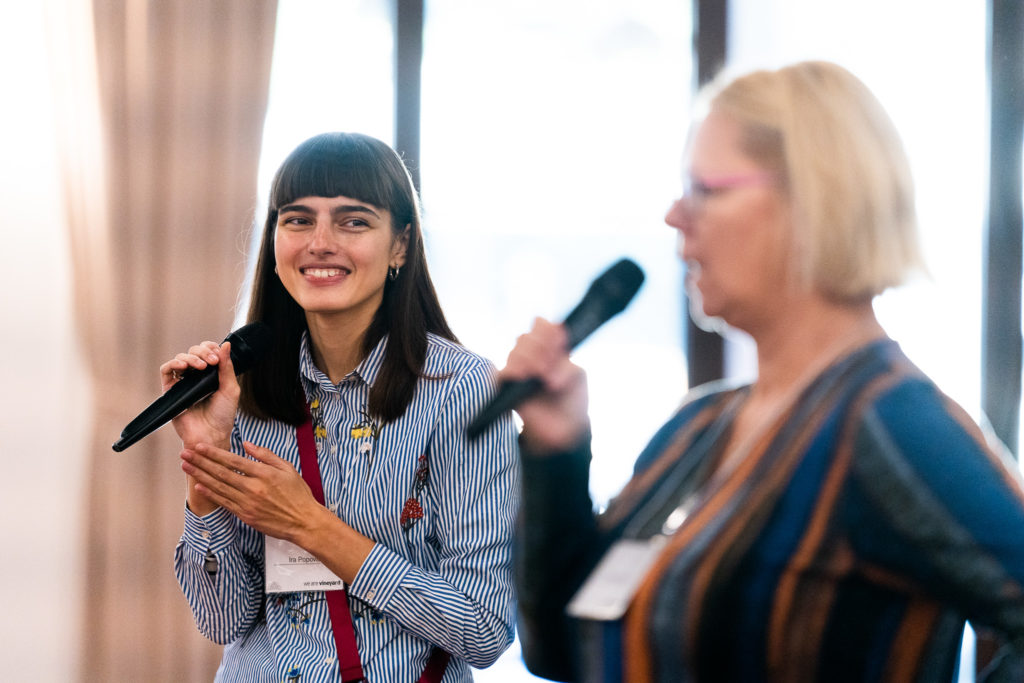 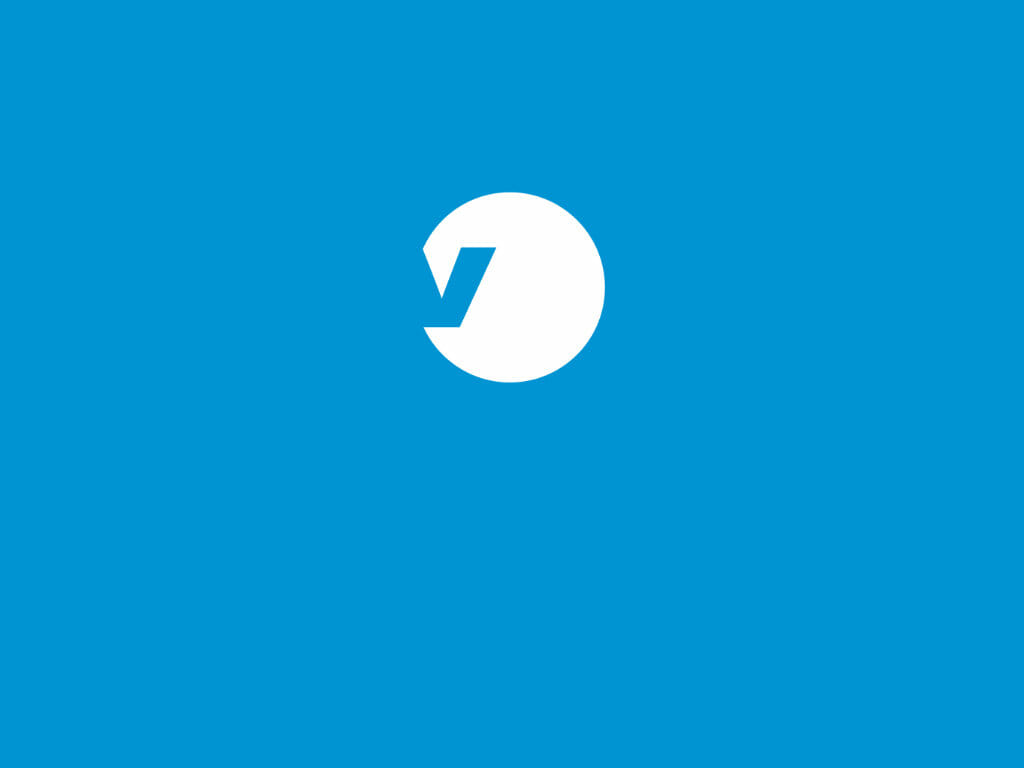 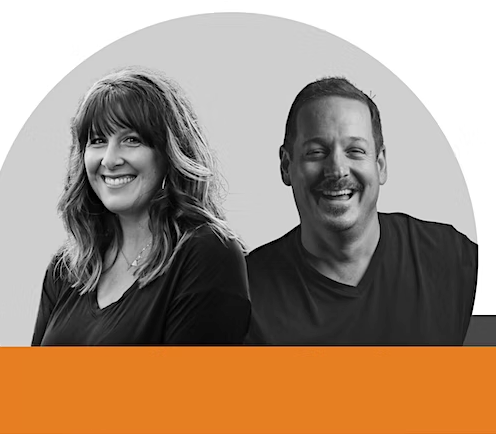 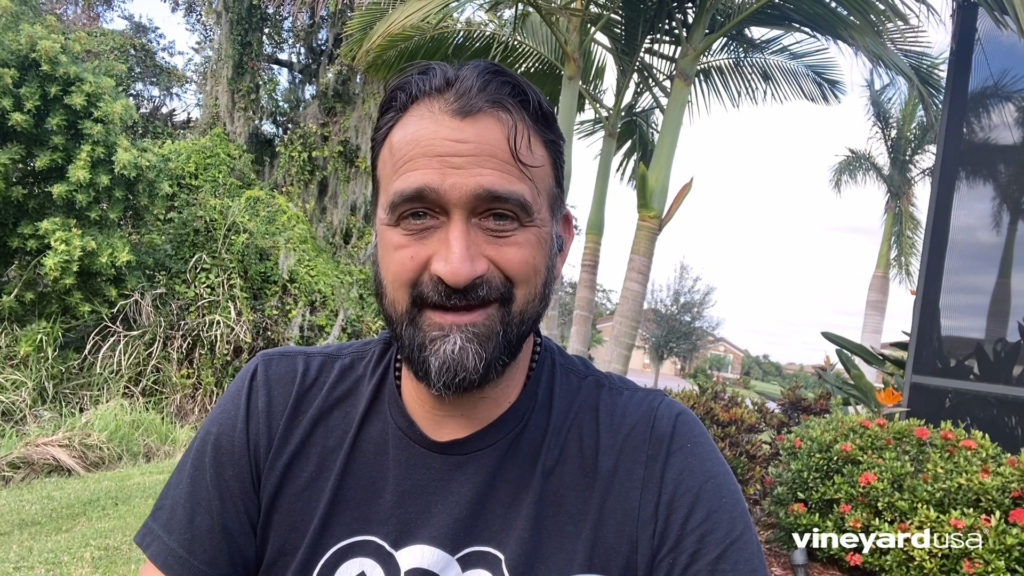 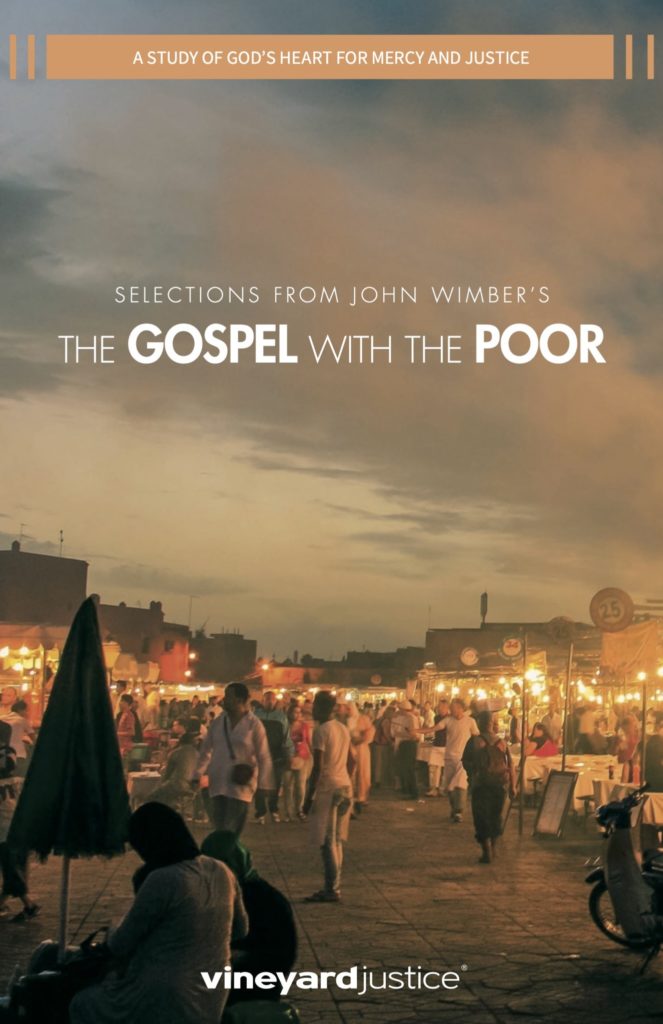 Podcast Resource: Gospel With The Poor 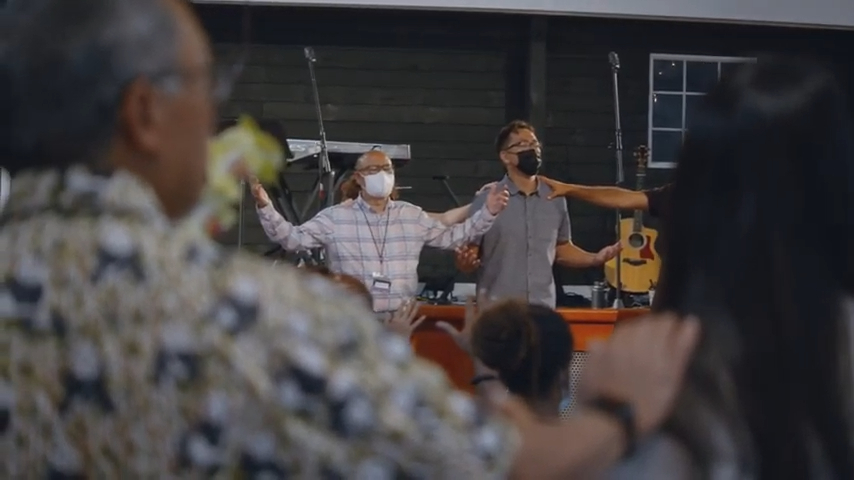 About 125,000 people call our 500+ Vineyard churches home throughout the United States. We have a unique call to Kingdom theology, ministry of the Holy Spirit, justice, and building healthy churches. God is doing great things among us! We believe that this is just the beginning. We are Vineyard.

More than forty years ago, God gave the Vineyard a gift to steward. It was a gift rooted in a powerful vision of what church could be like with Jesus’s theology and practice of the already and not-yet Kingdom of God at its center.