We exist to engage, equip, and empower Asian Americans and Pacific Islanders in the Vineyard movement.

Provide opportunities for relationship building, where we can process our shared Asian American experiences in a safe space.

Provide support for Asian Americans and Pacific Islanders to do ministry in the Vineyard, including church planting.

Provide support for AAPI Women in the Vineyard.

Identify Asian Americans within the Vineyard with leadership calling and desire and provide onramps for mentoring and leadership development. 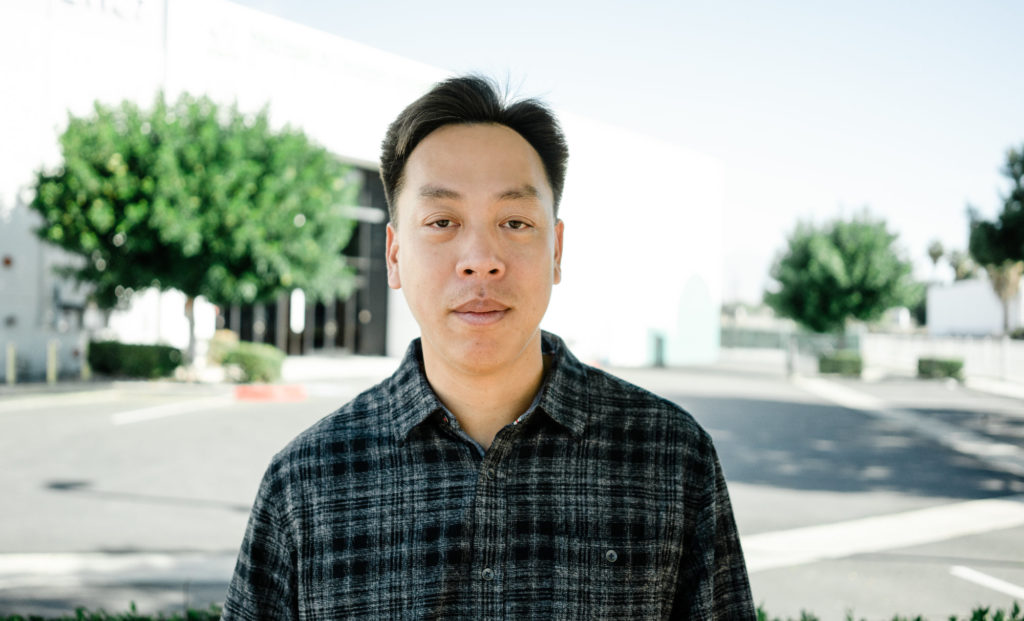 Dennis Liu is the leader of the Asian American Pacific Islander Assocation for Vineyard USA and lead pastor of Vineyard of Hope church in Walnut, CA.

Having grown up in a Christian family in NJ, he feels extremely blessed with a rich Christian heritage. It was during his high school years that he began to sense that the Lord was calling him into full-time ministry. At the time, he ignored the call out of selfishness simply because he wanted to make a lot of money and become successful in the world’s eyes. Subsequently, he enrolled at Cornell University in the fall of 1996 with the intention of going on to medical school upon graduation. The Lord continued to work on his heart through his college years, and the calling of full-time ministry didn’t decrease but grew stronger.

After college, the door opened up for him to go out to CA to minister and begin attending Fuller Theological Seminary. So in May 2000, he headed out to CA and began to intern at Vineyard of Hope Church while pursuing a Master of Arts in Intercultural Studies at Fuller.

Over time, the ministry grew, and he joined the staff of the church on a full-time basis as the minister to the English congregation. In June 2005, he graduated from Fuller, and in 2007, he was ordained as a pastor.

In 2011, he married Evangeline, who graduated with a Master of Divinity from Talbot Seminary. They have four children – Silas, Levi, Jubilee, and Ezra. Dennis now serves as lead pastor of the church, a role he stepped into in 2022 after a leadership transition from Kenneth Kwan, the church’s founder and his father-in-law. Dennis and Evangeline are excited about the future of this congregation and envision a church that plants many churches!

What's your dream for your Association?

Why do you love the Vineyard?

I love the Vineyard because when I was a disillusioned college student, the Lord sovereignly connected me to the Vineyard, and through the Vineyard, my faith in Jesus was deeply renewed. Simultaneously, God also solidified my calling to ministry and made it crystal clear to me what I was to give myself to for the rest of my life – pioneer Asian American ministry in the Vineyard and empower women in ministry. Over the past couple of decades, the Vineyard has become my family and the movement through which I get to serve Jesus!