What Is The Kingdom: The Reign And Rule

This article explores how Jesus is the King who has declared and demonstrated that His rule has come! 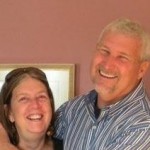 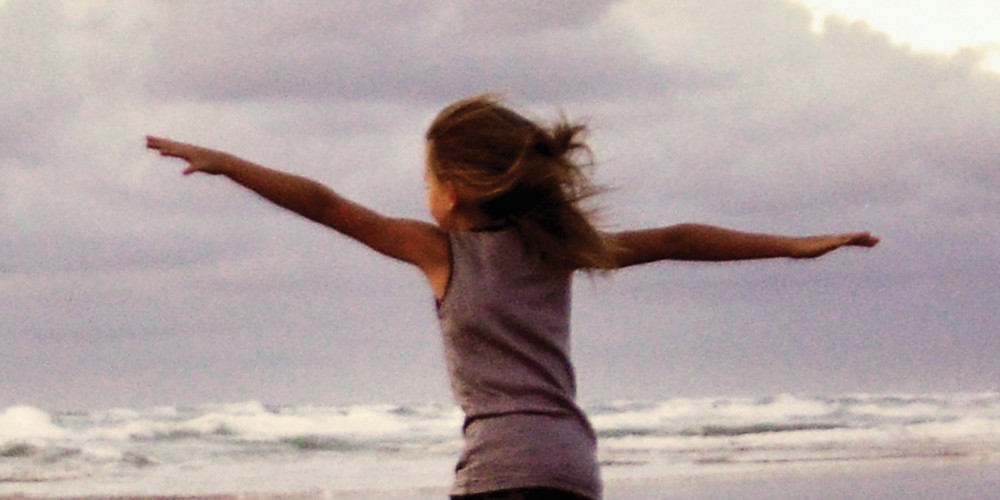 The kingdom of God is about all I think about now, but it wasn’t always that way. When I used to read the phrase, ‘the kingdom of God’ in the Bible, I always thought of the idea of a realm, like Camelot in the legend of King Arthur. Later, a seminary professor showed our class that while the Greek word, basilea (kingdom) can mean realm (e.g., Mt 19.24), its primary usage in the first century was “reign” or “rule.” The professor then went on to show that when Jesus announced that the kingdom of God was at hand, he was saying that God’s rule, as King, had broken into the present age of evil to defeat the kingdom of Satan.

The kingdom announcement, therefore, signaled the renewing of creation. After the sacrifice of Jesus’ death, his resurrection to new life, and his ascension to God’s right hand, he poured out the Spirit upon the people of God. Through these events the end of the age had arrived. Like the climber who reaches the top of Mt. Everest and plants a flag for cause or country, in Christ, God was planting his flag and declaring, “THE UNIVERSE IS MINE!”

...declaration & signs were evidence that the future had broken into the present. -Bill Jackson Click To Tweet

When Jesus told his disciples to do what he had been doing, to announce the kingdom, heal the sick and cast out demons, this declaration and accompanying signs were evidence that the future had broken into the present. In the words of another professor, Jesus came to bring his people back from exile to bring the world back to rights; salvation was not only for the whole person but also for creation itself.

In Christ, God Rules As King

Yet the kingdom has only just begun. As in Jesus’ day, we still see rampant evil all around us. The road to salvation is narrow and it often seems that Satan has the upper hand—but not so with those who have put their faith in the one who has defeated all demonic powers. While God’s people must learn that suffering will be with us until the return of Christ, the kingdom of God advances through pain as well as power. Kingdom warriors remain undaunted by defeat because in Christ, God rules as King. He is most glorified when the Church of Christ advances the kingdom in the midst of sorrow.

In a small group recently someone received a word from God that there was someone there that had weak legs. I have peripheral neuropathy in my feet and it has been slowly moving up my legs. It is a very painful and potentially crippling condition. I have probably received prayer for it over 400 times. Why do I keep getting prayer? Because the kingdom of God has broken in through Christ! God loves me and loves you. His sovereign rule could burst in any minute to break the power of Satan, sickness, and the unjust systems over us. In this mindset I got up and received prayer for the 401st time. The next morning, while I still felt nerve damage in my feet, I had feeling in my legs for the first time in two years. That’s the already and not yet of the kingdom of God. Believe and never give up. Jesus said, ‘The kingdom of God is at hand.’

Let us ‘Repent and believe the good news!’”

Additional Articles in this Series:

3. Your Will Be Done

4. The Now of the Kingdom

5. Implications of the Kingdom

6. The Not Yet of the Kingdom

8. How Do We Become Kingdom People?