Tri Robinson planted Vineyard Boise with his wife Nancy in 1989. In 2005, he began a seven-year transition process to pass on senior leadership. Tri speaks about the emotional and practical sides to handling pastoral transitions well. 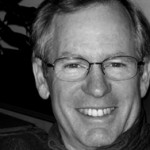 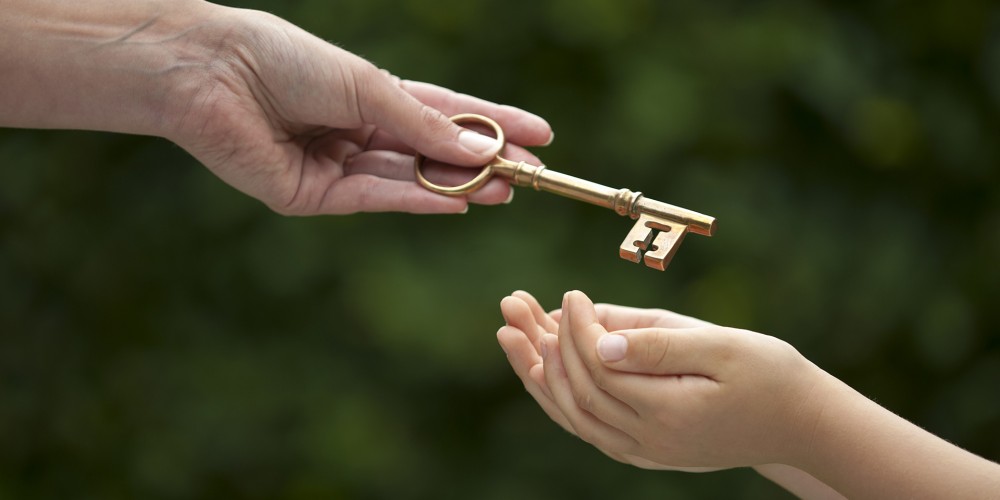 What were some of the significant steps in making the transition from pastoring your church?

One of the significant steps is, of course, hearing from the Lord to do it. That was a supernatural event for me; God woke me up at 57 years old and I felt a word from him very clearly. The problem for me, at that moment, at 57, is that I didn’t feel like doing it.

What I didn’t understand, and what I think the Lord understood, is that at 65 I would feel like doing it.

In the Vineyard movement, there are 160-plus guys that are my age right now, and the Vineyard has all these plans to increase our numbers of churches. But when we lose our 160, that’s going to set us back. When you’re trying to plant churches, you can’t be leaking out churches on the other end.

For me, this transition has been a seven-year process. I started at age 57 with the Lord telling me that I needed to do this. And it has been a strategic process, with the first part, of course, being to find the person that will replace me. That has been the hardest piece: finding the right person that you are able to pour your life into over a lengthy period of time.

It’s not necessarily that it has to be a seven-year process for everybody, but it will be lengthy. For a larger church, it might be even longer. There’s a lot to do! You have to wean yourself off your church and wean your church off of yourself. You have to prepare them emotionally.

At the national conference, one of the words I heard Jay Pathak speak about his own generation was, “Don’t save us.” I really took that to heart. And I had to make a conscious decision to do that: to hand over the church and not try to step back in.

I’ve done my part, I’ve done the transition, and I’ve done it with diligence and with responsibility. I’ve got the right guy. I believe in Trevor [Estes]. But it’s always a scary moment for sure.

I had a picture of what that moment is like when the transition is complete. It was a bit like when a WWII bomber plane takes off from the end of the runway on an aircraft carrier and drops. The plane drops a bit at the end of the runway and disappears from view before reappearing a few moments later and rising up. That’s a tense moment, and I pictured the church going through that moment, that wondering.

Could you describe some key aspects of transitioning your authority to the new pastor?

It was definitely a process. It didn’t happen all at once. It started with simple things, management things like hiring and firing and running the staff. That led to more complex efforts, like working with the finances and the board. As Trevor grew in different areas of responsibility, more would be added. I saw him grow in confidence and start to exercise vision.

Honestly, you couldn’t read a book about this. You can’t be controlling. You just have to want it to work and be willing to let go. That’s a lot harder than it sounds, and for real reasons.

Many of the guys that are in this situation now, close to retirement age, haven’t necessarily done well with retirement planning. They jumped into church planting. They sold everything. They’re the Baby Boomer Jesus People. Many of these guys can’t let their churches go. But it’s not for emotional reasons. It’s because, frankly, they still need their jobs!

It seems like the biggest hurdles are internal. It comes down to your own willingness to plan for yourself financially along with your willingness to relinquish control.

Yes, and you don’t even know how you feel about that until you’re in the middle of it. There were times when I saw the staff shift their eyes from me to Trevor for decisions. That was my own doing, but I still had to remind myself of that! I was so used to being the one people looked to. I was used to sitting in the big seat. Everybody was coming to me, and then suddenly, everyone was going somewhere else.

Also, I had to find something else to pour my creative energy into. It couldn’t be this old job anymore. For me, it’s my new ministry, i-61, which is focused on justice issues.

Church planters are probably not going to retire on a golf course real well. They’ll probably have to find something else to do.

And anyway, they couldn’t afford it if they wanted to!

There really are a lot of other stakeholders in a church: the board, the other leaders, the members. How did they handle the transitions? Has your church’s makeup changed at all?

First, I’ll say that it can be really hard. In my case, my staff had been working with me and for me for over 20 years. And there was some fallout. There were some that just couldn’t do it. They couldn’t look to someone else that wasn’t me. The ones that stuck it out are doing fine now, and I can’t help but wonder if some left prematurely. I can’t say. Either way, you have to prepare yourself for some heartbreak. There have been some really tough times. It’s tough to see some good people choose to go. Even people that I really thought were committed to the church as a whole.

When I was the pastor, I used to say that I needed to “youth-inize” my church. - Tri Robinson Click To Tweet The church needed to get younger, needed youth. I looked at other denominations and saw that when the pastor had gray hair, everyone had gray hair. And I thought, “I’ve worked too hard for this for that to happen.” I needed to die so my church could live. And it has worked, in that sense: Our median age has gotten younger through this transition.

What has been interesting, though, is that the baby boomers, the ones that have tended to leave throughout the transition, are the ones who paid a lot of bills around here. They were the givers. Not that the young people don’t give, they just tend to not have as much to begin with. This is a 27-acre campus that needs upkeep and has bills. It isn’t an easy undertaking to support a church.