Short Amazing God Stories From Around The Globe

Short stories of God's miraculous intervention on Vineyard mission trips by four of our missions leaders. 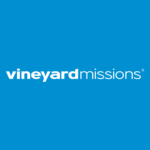 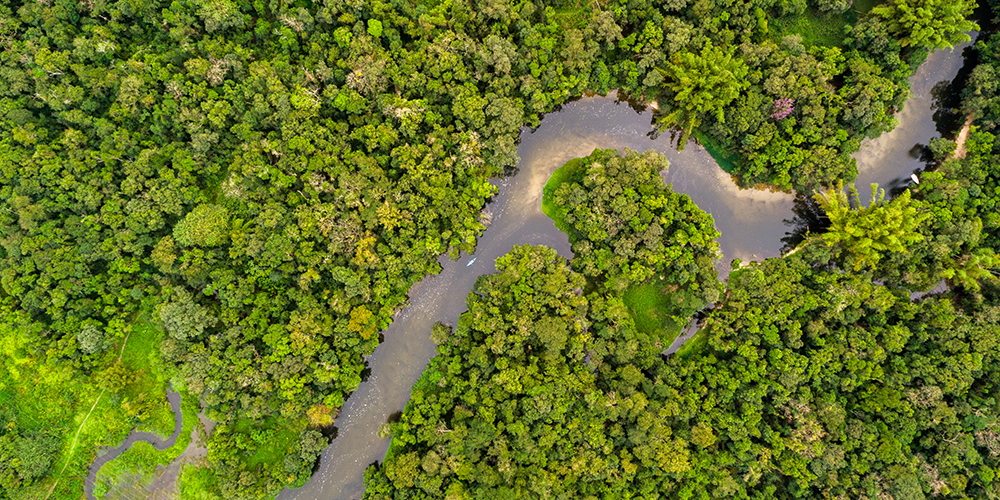 Word Of Knowledge Clinic By Glenn

I had an opportunity to share with Instituto Viña México in Fresnillo, Mexico on spiritual gifts. During the workshop, we had a clinic time and asked the Holy Spirit to give people words of knowledge. One person said that they felt someone there was having some sort of stomach issue. Another woman said she felt the Lord was telling her that there was a young woman there who was experiencing shame over having had an abortion. A woman stood up for the stomach issue and received prayer. The next day she testified that she had been having severe cramps for weeks but had not had any since receiving prayer. The woman with the word about shame told me that a young woman did come to her after the meeting and say that she was feeling shame from an abortion. The woman who originally had the word was able to minister to her and pray for forgiveness and healing.

The most amazing thing I’ve seen God do on a missions trip was create the opportunity for a group of American Gringos on a short-term mission trip to enter a Panamanian National Police compound in the middle of the jungle to share a message about Jesus and pray for the men!

I was part of a Vineyard missions team that traveled six hours by dug-out canoe into the Panamanian jungle. Our guide for the trip had spent over ten years evangelizing in the Darien jungle, and at his encouragement, we were going to build a church building in this remote village.

On a previous trip, he had prayed over this National Police compound in the Darien jungle because the men told him the barracks was haunted. They were sleeping outside because they were afraid to sleep in it. He prayed over the compound, casting out the demonic presence and the soldiers sensed the power of God and the departure of spirits, so they highly respected our guide. At his request, the officer in charge had invited our team to enter the compound to minister, which was unheard of!

These soldiers trained in jungle warfare set down their automatic weapons, though not too far away, and shared a devotional time with us. God goes ahead of us into places and circumstances that are amazing!

A Private Word By Sukit

One day our mission team went to visit an after-school program. The pastor asked us to prophesy over the students and the two teachers. After we finished prophesying and we were about to say goodbye, suddenly God intervened by giving me a word for one of the two teachers there. The word was that she was physically sick, and another word that came very vividly in my mind was that her sickness is very personal. So I delivered the word to her and she looked surprised. I asked if this was true and she nodded her head. Then I asked her if the ladies from our team could pray for her privately in another room. She agreed.  So four ladies prayed for her in a separate room. Later on, we found out that she was pregnant. Her sickness which was so personal that no one knew except the pastor and his wife was that she had contracted HIV. She was very concerned about her pregnancy. It was very neat that God cared so much to intervene and disrupt our plan so that a distraught lady could be ministered to and be loved.

I saw God intervene miraculously during a China/Taiwan trip. We had just been discussing before the trip how we hoped to have a live local worship leader open enough to lead Holy Spirit-led worship after we demonstrated at the training workshop. Knowing the worship leaders in this particular city, we prayed that someone else would show up and be brave enough to play spontaneously with our team.

Before we knew it, right before our worship workshop, we were being treated to a meal by local church leaders. There we met a songwriter/worship leader/pastor who had produced over one thousand worship songs! To make things even easier for us, he spoke English, too. This made our worship workshop complete by ending with a wonderful worship time led by this local worship pastor. God is truly amazing.