Resources and equips Vineyard pastors with relevant theological resources, rooted in the whole counsel of scripture and the historic teaching of the church; oversees healthy processes for the shared articulation of & commitment to Vineyard identity among pastors & churches. 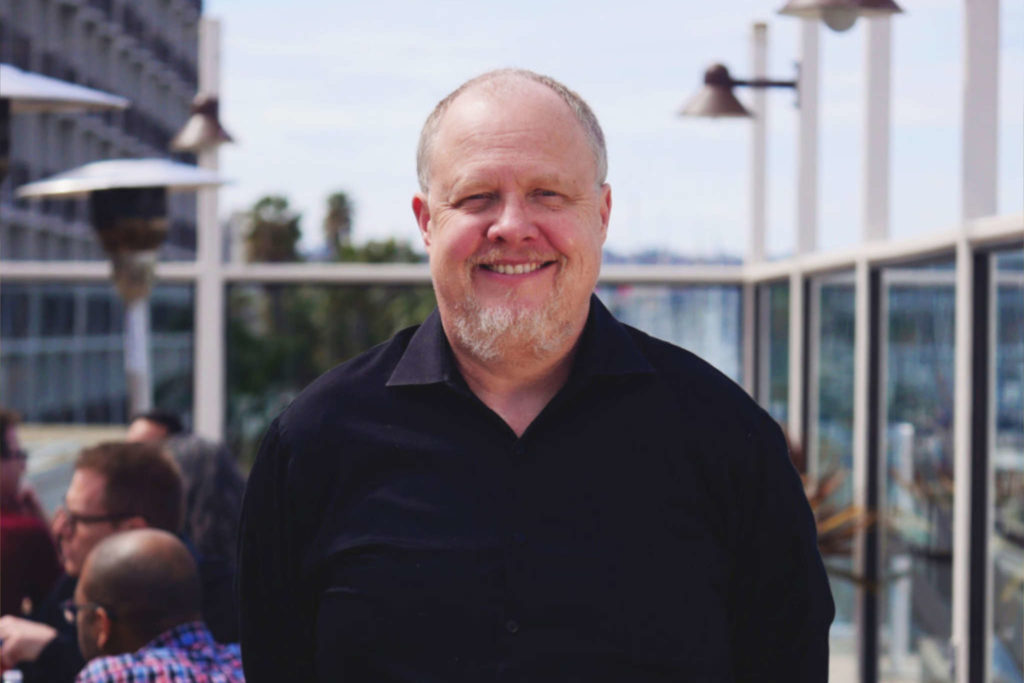 Elgie “Bubba” Justice is the Chief Financial Officer and Missions Coordinator for Vineyard USA. In his capacity as the Missions Coordinator, he gives leadership to VUSA Missions by overseeing mobilization, training, partnership development, and coordinating US activity with Vineyard  associations internationally. As CFO, he oversees the financial and human resource systems for the Vineyard Movement in the United States.

Prior to this role, Bubba served as the National Coordinator for Vineyard USA for four years, starting in 2017 under the leadership of Phil Strout. Over the years, Bubba has served in Vineyard Leadership on the Executive Team, Vineyard Resources Board, Vineyard Worship Board, and on the Multiply Vineyard Advisory Team.

After working in the financial world as a C.P.A., a financial manager, and a chief financial officer, Bubba was the senior pastor of the Inverness Vineyard Church (IVC) for 23 years. Before planting IVC, Bubba served in many roles as a volunteer pastor in the Birmingham Vineyard from 1983 until 1993. Some of the ministries Bubba led included youth, children, nursery, intercession, small groups, and ministry team.

Bubba and his wife Melany live in Houston, TX, and have two married daughters and one grandchild. 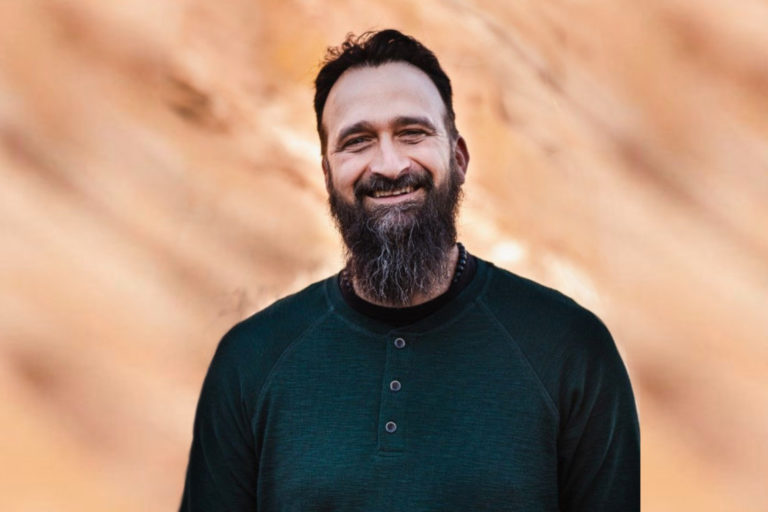 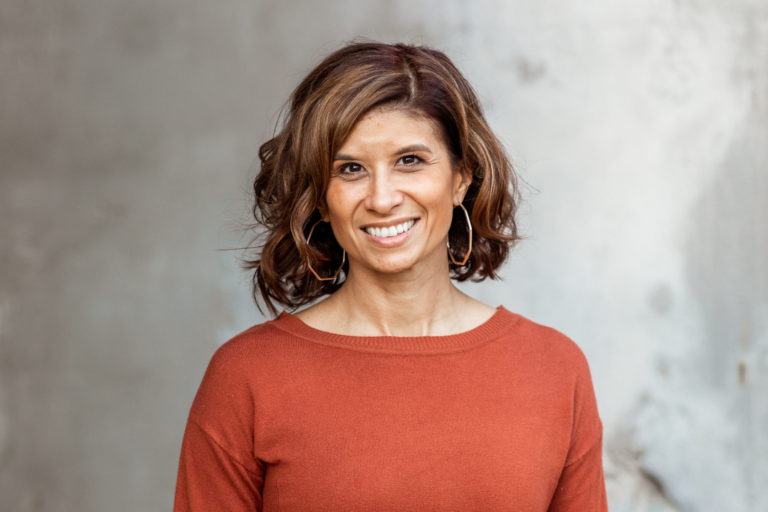 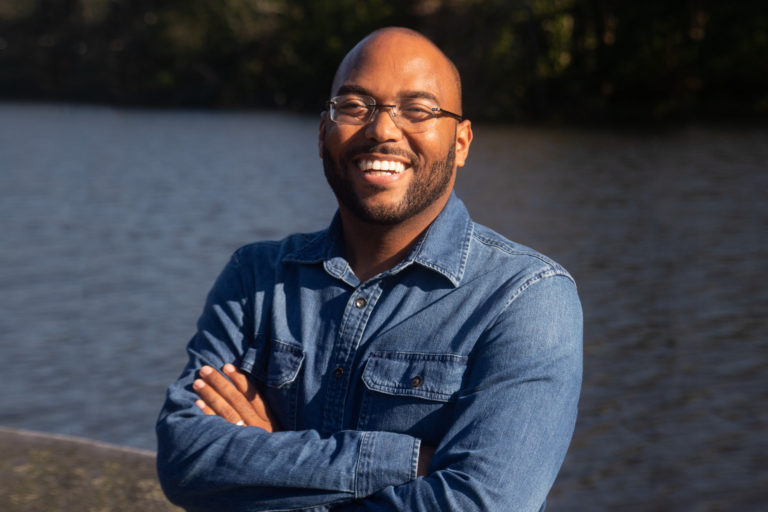 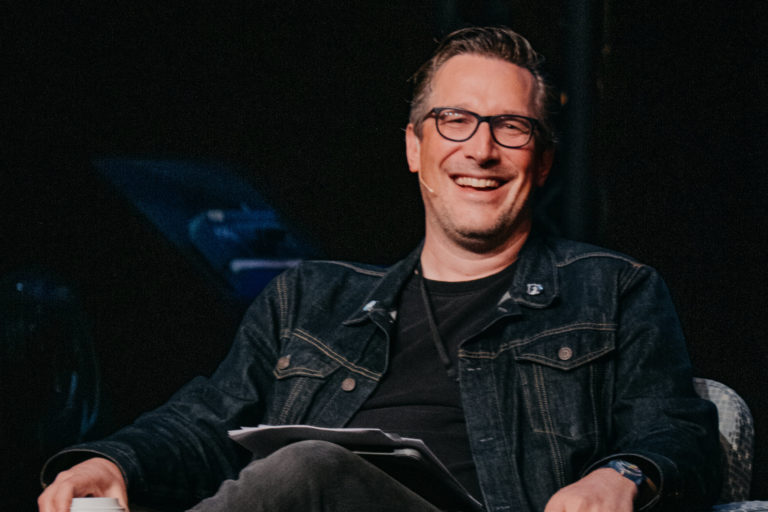 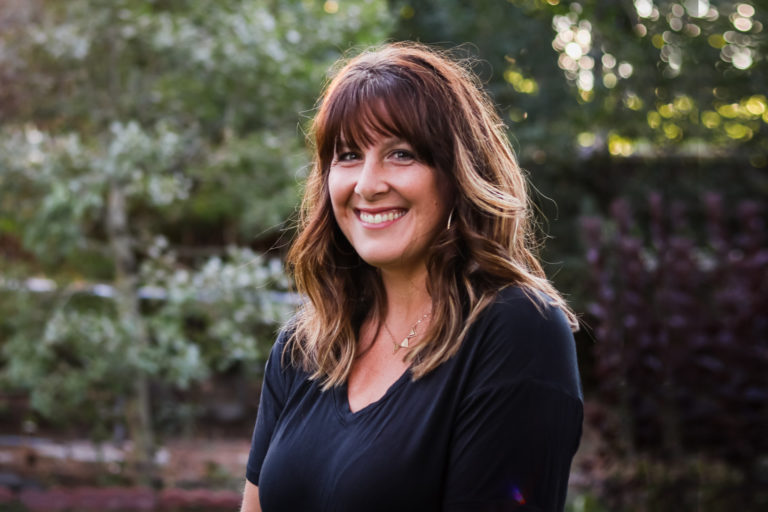 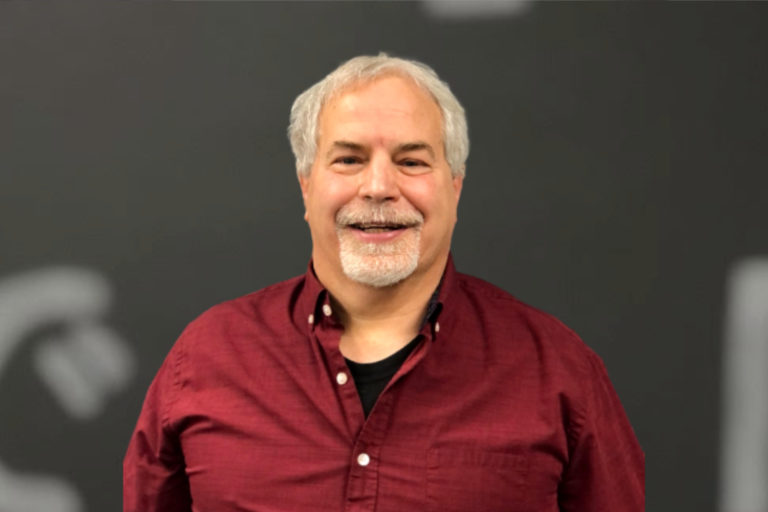 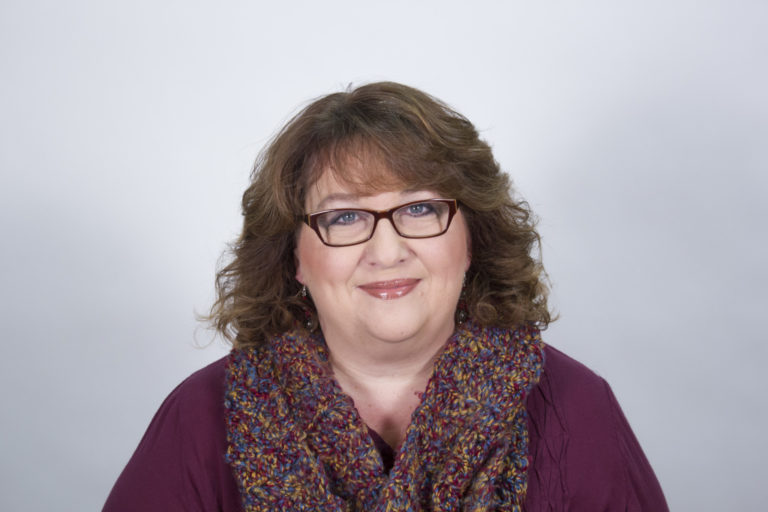 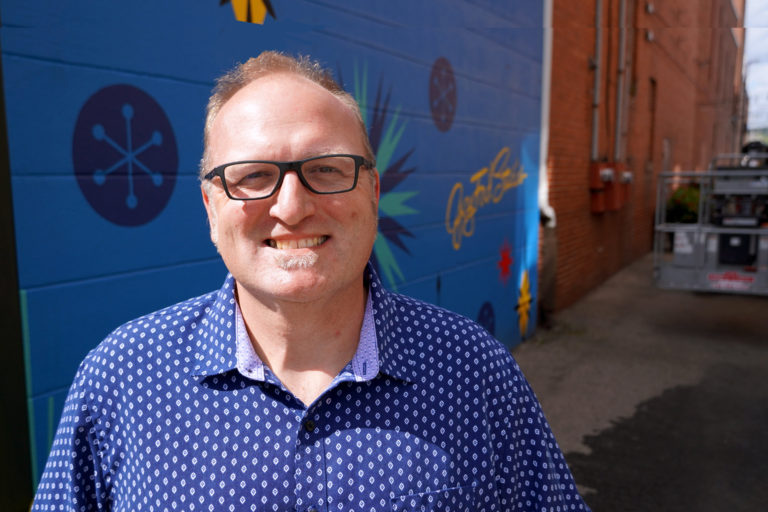 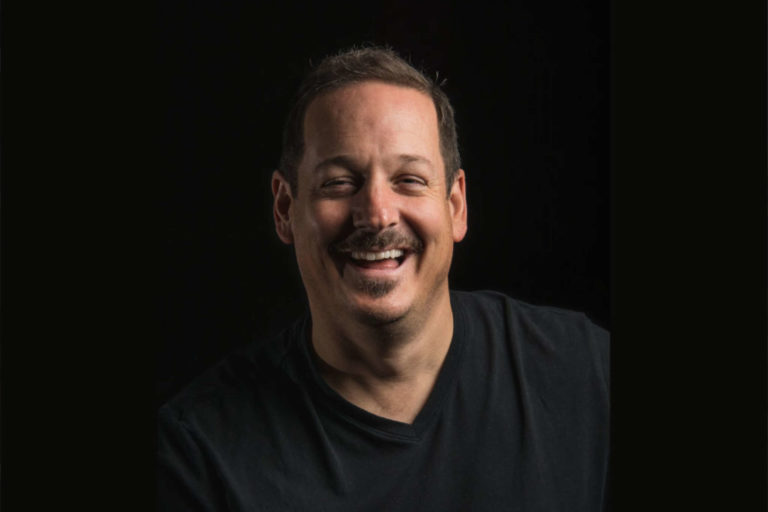 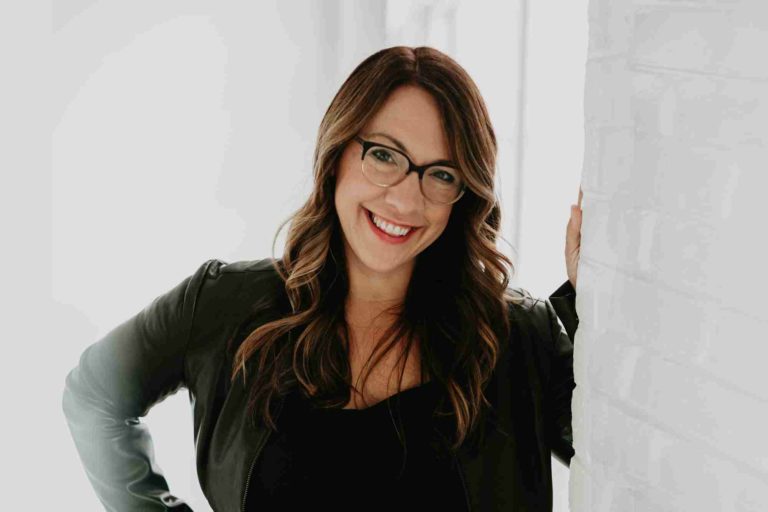 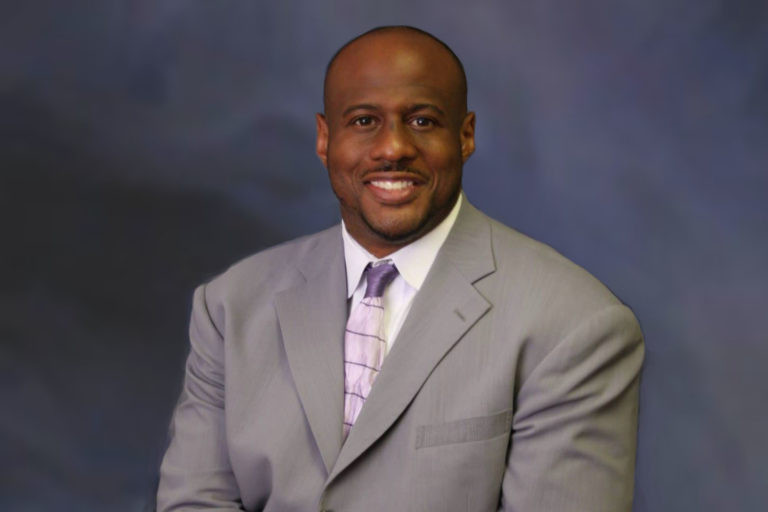 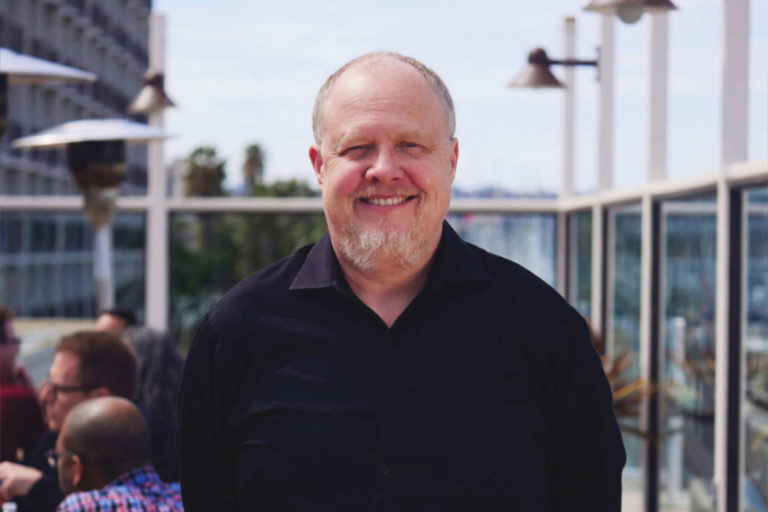 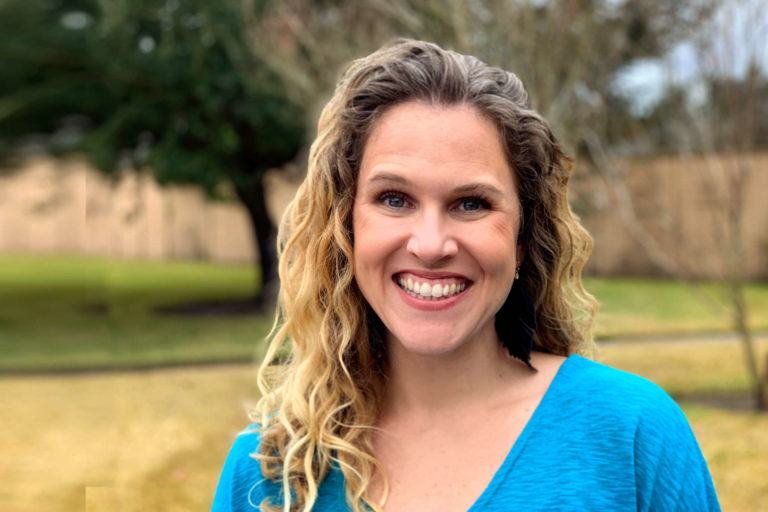